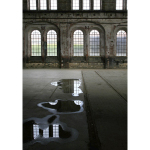 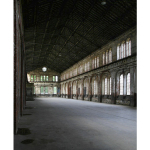 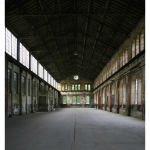 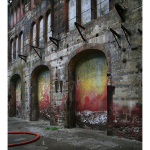 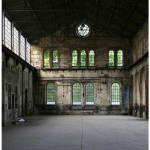 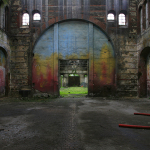 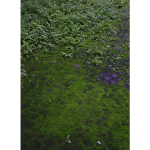 The OGR – Officine Grandi Riparazioni – are a masterpiece of industrial architecture survived in the heart of Turin. On the Avenue of the Central Spine, in an area crossed by a great urban transformation for the expansion of the citadel of the Politecnico di Torino and the construction of the new Porta Susa railway station and the business center of Intesa Sanpaolo.

Open the late nineteenth century as a factory for the construction and maintenance of locomotives and rail cars, the OGR were finally abandoned in the early 90s. The building has a facility to H, with two parallel buildings almost 200 meters long and connected transversely by a third lower construction. The interior is punctuated by large file cast-iron pillars suggest that the effect of a succession of imposing aisles for this “cathedral” of industrial history of Turin. The restoration work carried out made ​​it possible to turn the complex into an exhibition, highlighting the more than 20,000 square meters, which will be the beating heart of Experience Italy. At the end of the event, the OGR will be immediately reused, becoming a new place of culture in Turin.